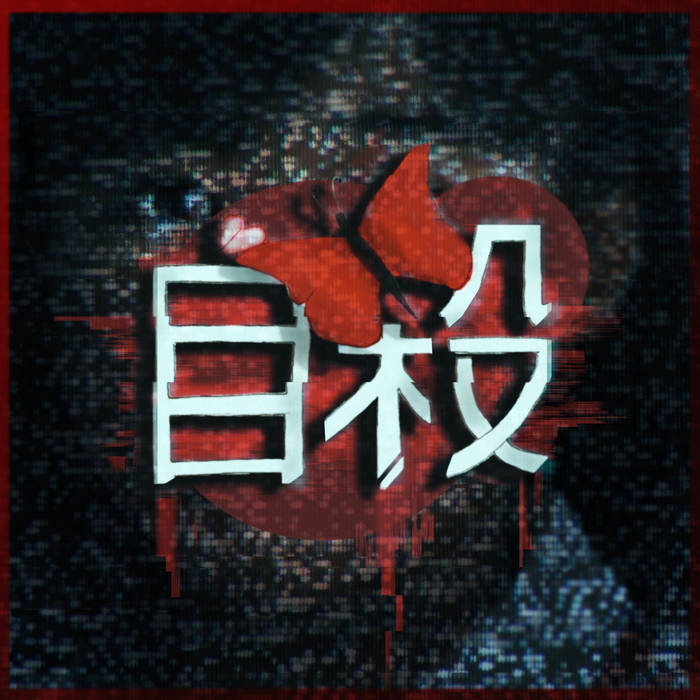 This album is a tribute to worldly suffering, the nightmares of success, and the life and death of Kayo SatЕҚ, who died long before her karmic potential could come to blossom.

On April 8th, 1986, Kayo SatЕҚ leapt from a seven storey building to her death. The 18-year-old Japanese pop idol, who at the time was better known as her celebrity persona, Yukiko Okada, had spiralled into a world of seemingly endless success. She had finally achieved the fantasy she had been striving for since she was a little girl, and had become one of the most beloved faces in her country. Even so, under mysterious circumstances, Okada was driven to suicide.

Following her death, obsessed fans immitated Okada's expression of mortality, leading to a spike in national suicides. The controvery surrounding her death led to a serious questioning of the illusory, fantasy image of the idol industry. While the circumstances surrounding her death remained a mystery, one thing was certain вҖ“ Yukiko had leapt not only to her death, but into the depths of the collective unconscious. She had become a symbol, shining with a multiplicity of meanings. Like a morbid Rorschach, Okada's death came to represent the great fact of worldly suffering in a thousand different forms, determined only by the biases of her observer.

Nevertheless, the true secrets behind the celebrity's life and death will forever remain a mystery. Behind the public image of Yukiko Okada, the inner world of Kayo SatЕҚ's is necessarily locked, hidden behind the solid wall of lonely personal experience. All we have to work with are her external symbols, of which, because of her celebrity status, there are many. And that is what this album is вҖ“ a navigation of symbols.

This album is comprised entirely of sound samples taken from video clips, commercials, and songs that featured the voice of the mortal butterfly, Yukiko Okada, with a few additional synth and drum parts added over top.

Also, a strange coincidence вҖ“ I began the production of this album on April 8th, 2019, three days before I knew the date Yukiko Okada had died. What this means, I do not know. But I like to think that, perhaps somehow, the tragic figure had some hand in shaping this creative representation of her life.

ALL music uploaded here is free/NYOP. If albums are not listed as such, please find our music available on Soulseek.

Bandcamp Daily  your guide to the world of Bandcamp